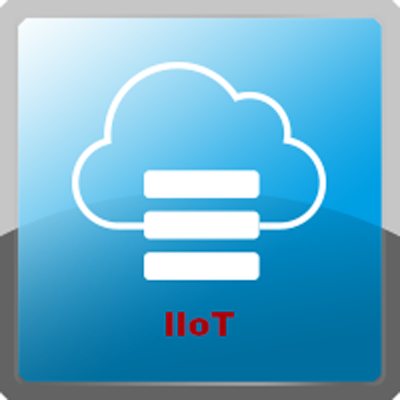 The product IIoT Libraries contains numerous libraries to support different communication protocols, for example MQTT and HTTPS, and includes tools for encoding and decoding data structures, for example JSON and XML. Moreover, libraries with POUs for direct communication with cloud services of individual providers (AWS, Azure, etc.) are provided. The components contained in the CODESYS package are ideally suited for communication in the IIoT environment.

The CODESYS software package includes a library with function blocks for communicating with a web server via HTTP or HTTPS.

The HTTP header of a request can be extended without any restrictions. In addition, function blocks are included for HTTP basic authentication and authentication via OAuth (Version 1a and 2).

MQTT (Message Queuing Telemetry Transport) is an open-source IoT protocol that allows for the transmission of telemetry data as messages between devices. Device communication always takes place by means of an MQTT broker, e.g. Eclipse Mosquitto. Messages are sent and subscribed to based on topics. A topic corresponds to a path, e.g. device1/temperature. Subscribing to messages is done by specifying a topic filter. Wildcards are also permitted (+ for one level and # for multiple levels). The message format is not fixed, which means that a JSON string or any data structure can be transmitted.

This library contains function blocks for sending, receiving, and deleting emails by means of SMTP and POP3 protocols. Communication with the mail server can be established either encrypted (TLS) or unencrypted. A sample project demonstrates how to use the function blocks.

With this library it is possible to send, receive and delete short messages via a GSM modem.

This library makes it possible to read device information of printers, routers etc. via the SNMP protocol. The library provides function blocks to send and receive SNMP messages. The package contains the SNMP library and example applications.

The AWS IoT Core service is a managing cloud platform from Amazon in which connected devices can work together easily and safely with cloud applications and other devices. The “AWS IoT Core Client” library provides function blocks for sending and receiving messages. Communication is encrypted and takes place by means of the MQTT protocol. In the AES environment, messages are typically transmitted in JSON format. The “JSON Utilities” library can be used for parsing and creating JSON files.

The Google Cloud IoT Core Client library provides function blocks for sending and receiving messages. A sample project demonstrates how to use the library.

The JSON Web Token library contains a function block for creating a JWT (JSON Web Token) on the controller. For this purpose, the algorithms HS256, HS384, HS512, and RS256 are supported.

Libraries for reading and writing of data structures

A simple REST client can be implemented easily in connection with the library "Web Client". 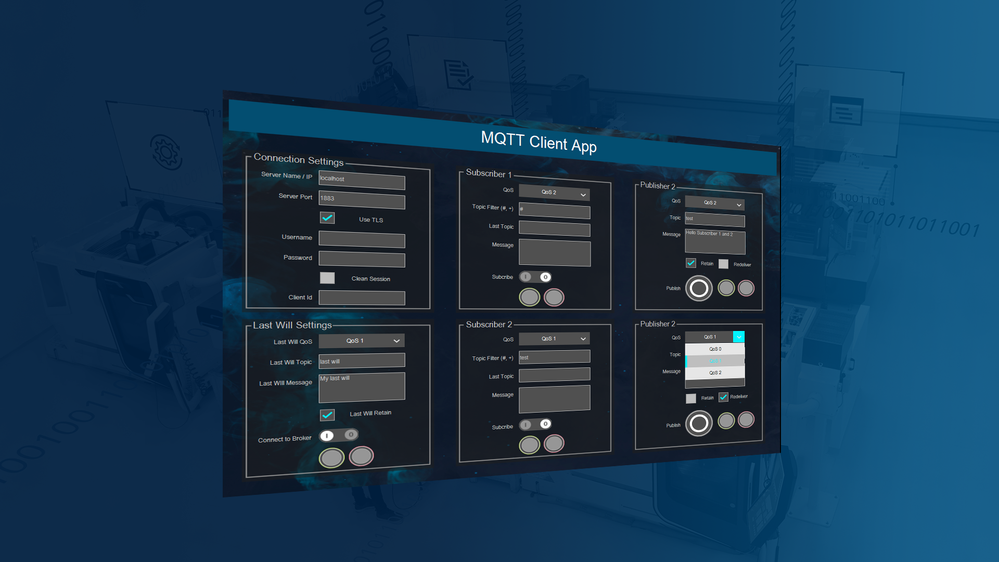 The CODESYS Group is one of the world's leading software manufacturers in the automation industry. At its headquarters in Kempten/Germany and its subsidiaries in China, Italy and the United States, the group currently employs 200 people. The CODESYS Group focuses on developing and marketing the manufacturer-independent IEC 61131-3 automation suite CODESYS and the associated product portfolio. CODESYS covers the complete software side of automation. Core products of the market-leading automation suite are the CODESYS Development System, the corresponding platform-independent control system CODESYS Control and the CODESYS Automation Server, the cloud-based industry 4.0 platform. The customers of the group, founded in 1994 by Dieter Hess and Manfred Werner, come from all areas of automation: manufacturers of industrial controls as well as their users or operators who automate or operate machines and systems with CODESYS. 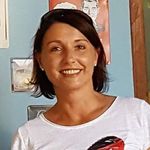 Sunnykate
Hi there, I am a member of the ctrlX AUTOMATION Community team. Feel free to contact me via private message, if you need any support.