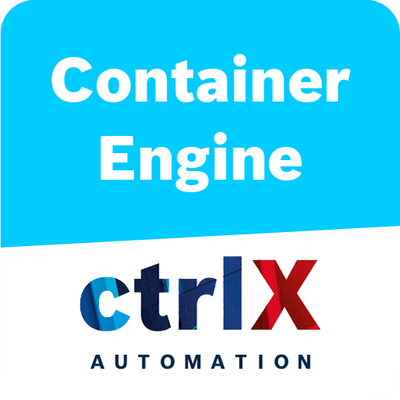 Container technology is very popular in computer science and software development. In this context, containers are standard software units that combine the program code and all its dependencies so that the desired application can be executed quickly and reliably in a different computer environment, even under different operating systems (Linux, Windows, MacOS).

Since its debut in 2013, Docker Inc. has accelerated the development and adoption of this technology with the help of its popular, open-source container runtime called Docker Engine. To run containers on Docker Engine, an image is required, which contains everything that is necessary to run an application: the program code, the runtime environment, tools, libraries and settings. Thus, they can be easily transported and installed as files. Docker Hub is the world’s largest repository of such container images. Docker Inc. also offers Docker Desktop which helps developers to build, run and share their containerized applications for local development. Docker Desktop can be used to create images of software applications, running & managing containers and more.

Please note the following warranty restrictions and IT security considerations:

Please refer to the according security recommendations from Docker, Inc. for further information.

KarstenK
Hi, I am Karsten and I work as a Product Manager in the ctrlX AUTOMATION software team. Contact me if you want to learn more about our solutions.
Editorial work by: KarstenK