In the following we show to you how to control the SMO function of ctrlX DRIVE via ctrlX SAFETY.

Mind that you find a complete document with all details and as well a related Safe logic program file and drive parameter file as a start for commissioning for download at the end of the article.

Note, that the “Drive Enable” signal from the control has to be removed before the time entered for the reaction time of the EMERGENCY STOP function is exceeded, thus directly after the standstill is accomplished. Otherwise an error is shown.

If “Mode Select” at ctrlX SAFETY is switched, the corresponding safety function at the drive is activated immediately, which leads to a decelera-tion of a still moving axis. After getting to standstill the drive is in operatio-nal stop with torque/force on.

The connection to the drive is accomplished via the so-called SAFETYlink connection, a ring connection from the ctrlX SAFETY control SAFEX to all ctrlX DRIVE and back. 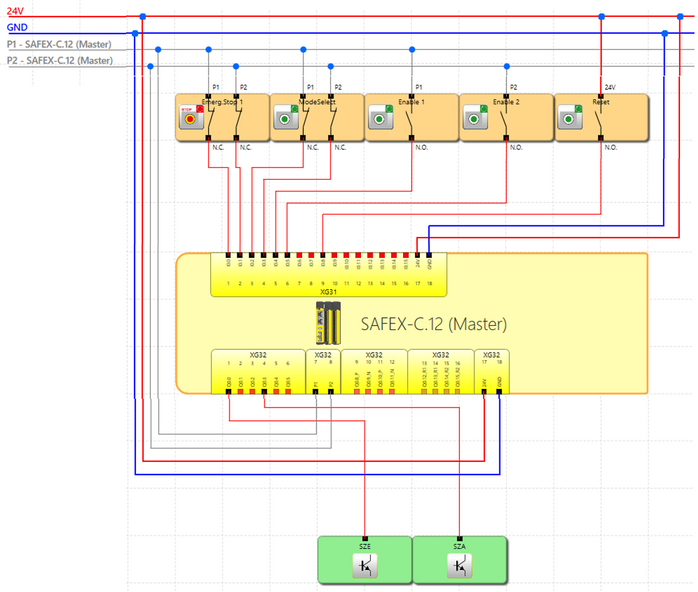 Fig. 3.: Settings of SAFEX control (number of slaves (in here 2) of SAFETYlink participants has to be set corresponding to the amount really present) 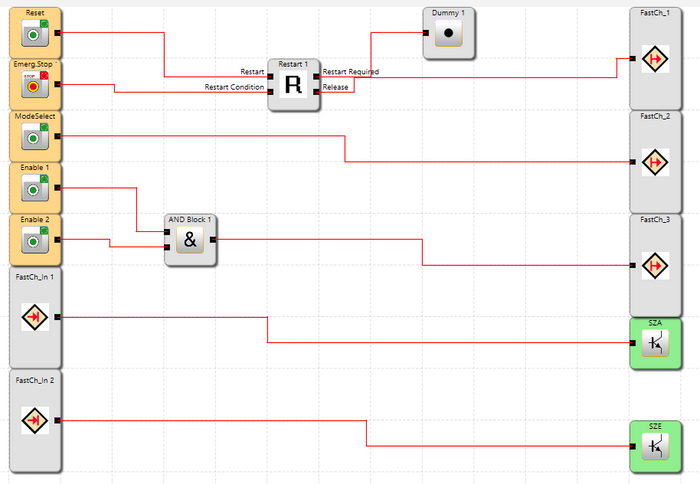 Inside the FastChannel Scheme the input elements are connected to a SAFETYlink block which communicates to the drives.

The settings of ctrlX DRIVE are done according to the following: 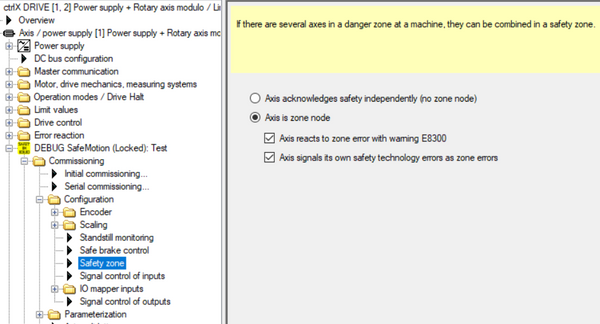 For further information to correct parameter settings of ctrlX DRIVE refer to: 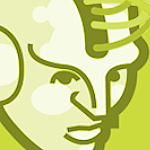